After a focussed preparation and the two-day visit of an external auditor, Vollers UK passed their first audit with the top score AA and gained a BRCGS certification. 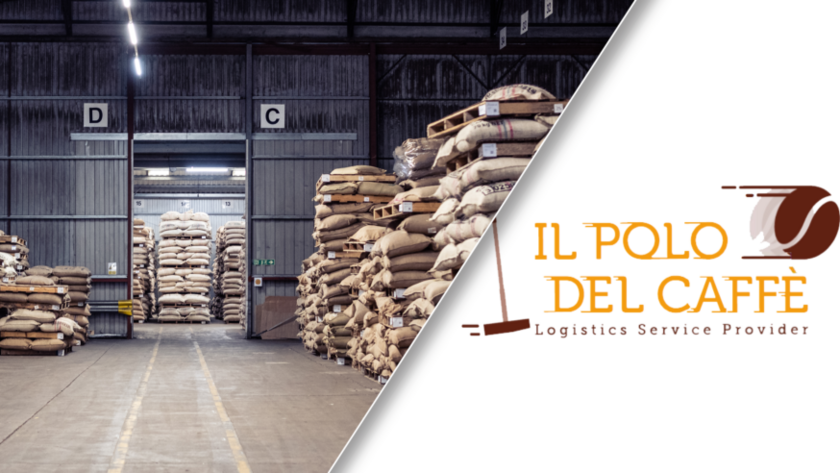 BRCGS is a standard for business sectors in the food chain: food safety, packaging, warehousing and shipping, consumer products and retail.

In preparation, a whole series of documents and controls were introduced. These are based on the documentation system created by Anja Uhe (Quality Manager, Vollers Bremen). Additional help also came from an external consultancy.

In November, the independent auditor visited our Bury St Edmunds site. To what extent were the requirements for certification met and what about food safety?

The certification rating ranges from AA as the best grade to A, B, C, D and non-certification.

Directly after the end of audit, the auditor could announce that only four minor non-conformances had been found. These had to be rectified within 28 days and then the highest grade followed: an AA for Vollers UK!

It is a very special accomplishment to achieve such a great result right at the first audit. Full credit goes to the team in Bury St Edmunds who understood and implemented the importance of documentation and maintaining food safe processes.

Il Polo del Caffè in Naples was also awarded an important certificate at the end of last year: After more than seven months of verification by the customs authorities in the administrative, customs-related and financial areas, Il Polo is now considered an Authorised Economic Operator (AEO).

With this certification, Il Polo del Caffè is recognised by customs as a reliable partner. This reduces for example, the number of controls related to security and other customs regulations. It also facilitates access to customs simplifications, increases security and simplifies communication between supply chain participants. Last but not least, certification also improves relations with customs authorities in general.

“We are very proud to have received this certification, as we believe it represents another step in strengthening our corporate image, both in terms of reliability and professionalism.”